After several successful installations in Australia and New Zealand, MazeMap quickly decided to open an office in Melbourne to help serve our customers and partners across the ANZ region. This office has been operational since March 2017, manned with resources from MazeMap’s Norwegian HQ. Following a successful recruitment process, we are now proud to announce that we have appointed our first Australian team member – Rob Cox.

MazeMap's new General Manager of ANZ serving as the best man at a recent wedding.

Rob started with us on the 22nd of May in the role of General Manager of ANZ, having recently left Deakin University in the position of Manager of User Experience. Rob has a background in IT, having worked on a strategic and operational level for several large organizations. However, he most recently has worked in space management and planning, physical user experience and digital/physical wayfinding at both Deakin and Victoria Universities.

It is important for MazeMap to truly understand our customers’ requirements to help solve problems, with Rob’s unique and diverse background in working with these topics from the client side of the table makes him capable of seeing the complete picture when engaging in discussions.

“I decided to move to MazeMap as I saw that it was a great solution that helps fills the gap of digital mapping and wayfinding which is backed up by automatic updates and pathing”, says Rob who has already been busy visiting customers and partners during his first three weeks as a MazeMapper.

We will highly likely be adding more resources to Rob’s ANZ team later in 2017 if the expansion goes as planned. 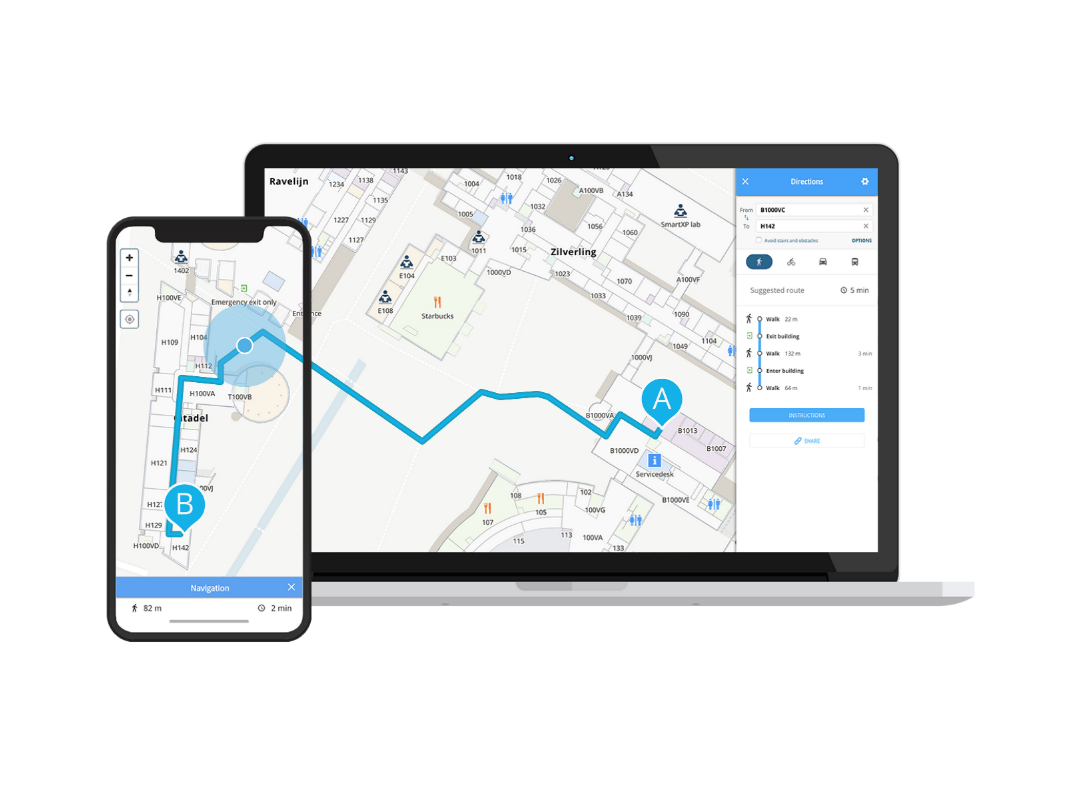 In today’s world, outdoor maps are a necessity. Mapping applications come pre-installed on our smartphones and we use them regularly to help us locate new places. But what about when it comes to finding our way inside? 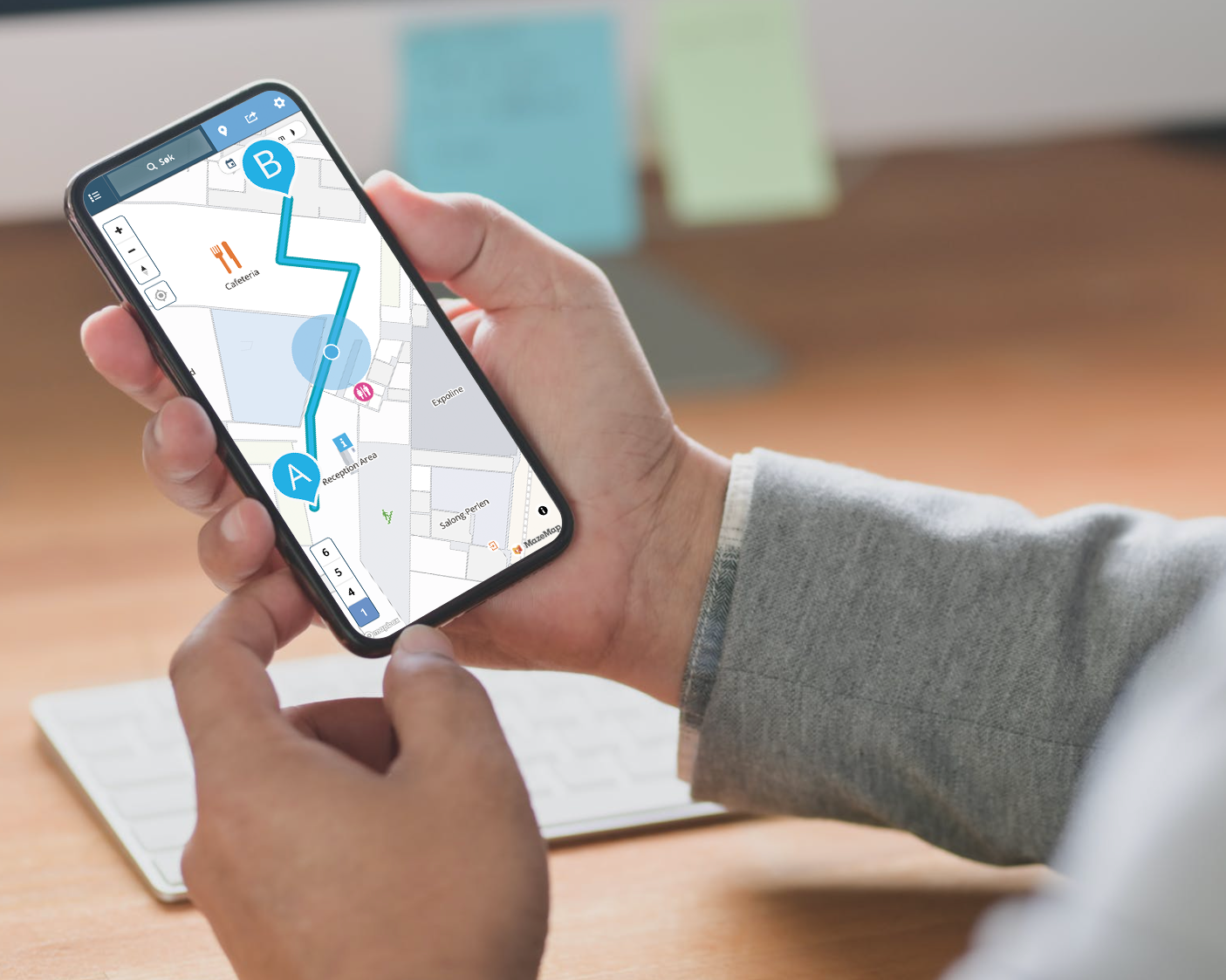 MazeMap and Cisco’s partnership goes back to 2014, when MazeMap became Cisco’s preferred solution partner. Over the years, our partnership has continued to grow, with MazeMap developing strong solutions with Cisco Webex and Cisco DNA Spaces. 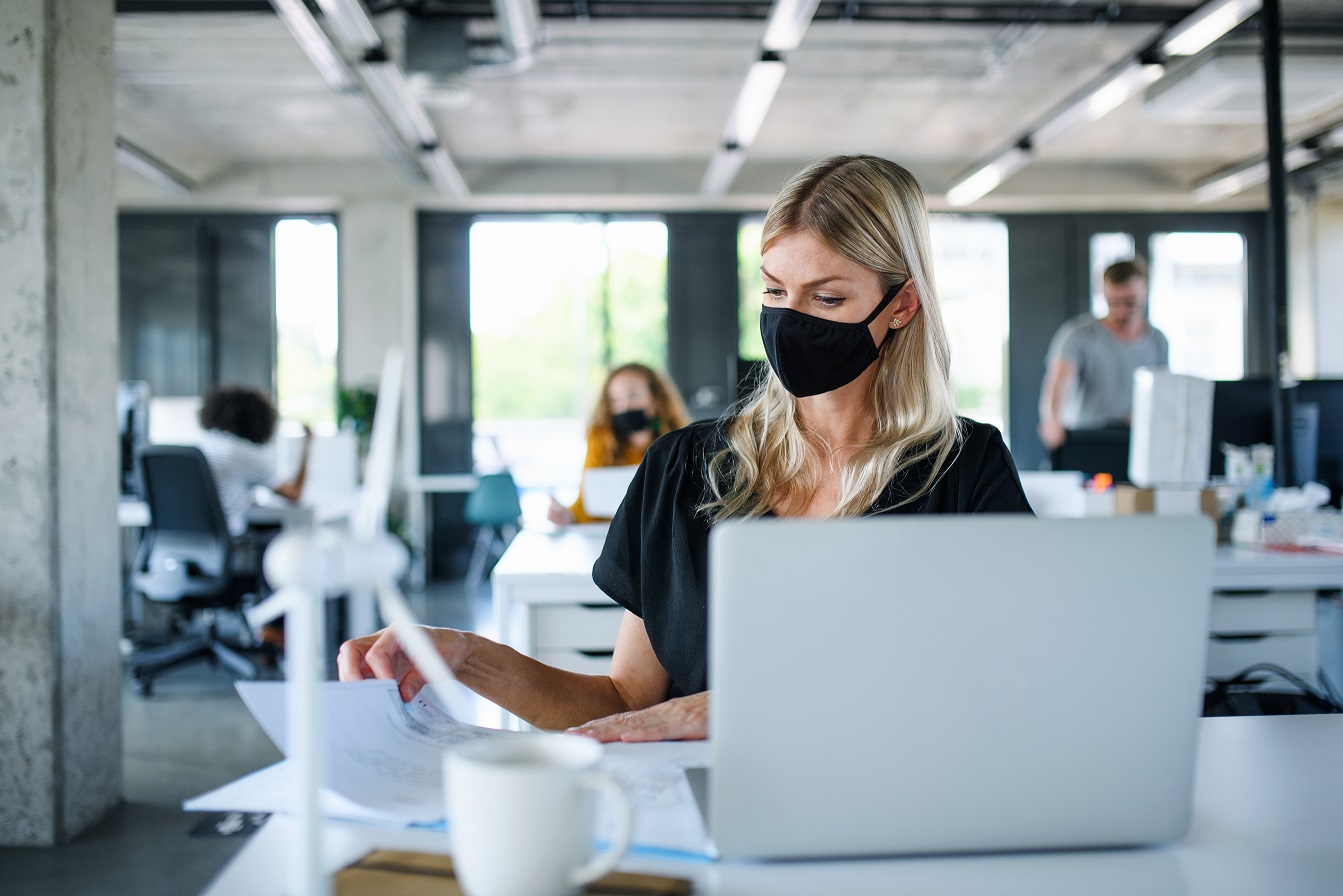