It’s been a fantastic year here at MazeMap, and our family has doubled over the past 12 months! So before this year comes to a close, I’d like to introduce you to the new members of the MazeMap Team who have joined us this year!

Daniel Thor Matthiasson - Business Development Manager
Daniel has an A.P. in Architectural Technology, a bachelor’s in Product Development and Technology integration, and a master’s in Engineering Management. He has worked as both a Technical and International Business Management Consultant. He is an icelander who travels around to warm places, as well as an MMA and beer brewing enthusiast.

Mehrvan Emami - Business Development Manager
Mehrvan is just finishing his master’s thesis on MazeMap. His current project is market research and business development related to libraries. At the same time, he is finishing his master’s courses in economics and business administration at the Norwegian School of Economics. In his spare time he likes to get his hands dirty on projects, read about tech, go to the gym and ride his motorcycle. He is also on a quest to try as many kinds of sour beer he can get his hands on!

James Anderson-McDonald - Business Development Manager - Australia & NZ
James has a background in business development for location intelligence solutions. He completed a Bachelor of Science focusing on GIS mapping. When he is not working, he enjoys going to the beach, sports, and the occasional beer.

Ludovic Dupont - Chief Commercial Officer Hospitality
Ludovic joined Mazemap in October 2019 as CCO hospitality. Originally from France but currently living in Rome, he has an international profile with more than 15 years spent working outside of France, in countries such as Spain, Colombia, United States, Norway and Italy. He has spent his career so far in the travel industry working in leading companies like Europcar, Air France / KLM, Accor Hotels and Onyx. Ludovic received a Bachelor of Sciences and a Master of Business Administration from the Lille high business school in France.

Inger Munkhaugen - Customer Success Manager
Inger completed her education as a Child Welfare Pedagogue in 2014. She has worked as a case handler in the Child Welfare Department, and has been a social worker for unaccompanied refugee minors, and a coordinator in the Cultural Unit in Trondheim municipality. She has 2 young sons, and a crazy dog! She enjoys spending her free time with them and her partner. Her hobbies include gymnastics, snowboarding and knitting.

Roselle B dela Fuente - Customer Success Manager
Roselle has a double major in Economics and Political Science, a master’s in Law and Jurisprudence and an MPA in International Law and Relations. This former sheriff/attorney has lived in megacities like Manila, Tokyo and Hong Kong. Roselle is mother to two formidable rascals, a stepson, an old queen-cat and tons of indoor plants! She is not into sports but has an open-water diving certification and is forced to do cross-country skiing with her kids. She has a tricycle because she hasn’t yet learnt how to ride a bicycle!

David Lawrence - Customer Success Manager
David is from the Sunshine Coast in Australia, and studied International Relations and German at the University of Queensland. He has met the people who created and shaped the internet, and has also had contact with the Norwegian Royal Family. He has an Irish passport but has never been to Ireland, and his greatest interest is rugby, followed closely by any other sport. He is also interested in drawings, paintings, travelling, and experiencing new cultures.

Constandino Stylianou - Customer Success Manager
Dino has a joint bachelor’s in Business Information Systems and Multimedia Technology. He has worked in various online marketing sectors since graduating from university, both from a client, agency or tech perspective. He is married to a trøndelag lass and has a stepson and two sons. He has also worked as a full time DJ and loves music. Dino practices both Tai Chi and Kung Fu, and finds yin and yang from doing both.

Tatiana Kosmida - Customer Success Manager
Tatiana comes from Poland, where she studied traditional printing and English philology. She somehow ended up working in IT support for 3 years before moving to Norway to live with her partner. Working in an international team and with English-speaking customers brought her out of her shell, and has helped her to develop problem-solving and management skills. She still loves to draw traditionally and digitally, as well as sculpt in her free time.

Steinar Samdal - Chief Financial Officer
Steinar has a master’s in Industrial Economics and Technology Management from NTNU. Prior to joining MazeMap Steinar worked in Group Finance at SpareBank 1 SMN. He has also worked as a consultant for BI, data warehouse and APIs, and middle-ware at Accenture and management consulting at PA Consulting Group. Steinar enjoys running, cycling and cross country skiing. He is also a newbie at beer brewing.

Tina Tan - HR Partner
Tina was born in Singapore and moved to Norway in 2011. She has a bachelor’s in Psychology. Before joining MazeMap, she worked at Telenor Digital for 4 years doing a mix of recruiting, administration and internal IT support. She plays the support role best in both gaming and reality, because it's something she truly enjoys.

Emily Ho - Marketing Officer
Emily has a bachelor’s in Business with Marketing from Bournemouth University. She was born and raised in the UK, but has a mixed Chinese/Irish/Malaysian heritage. She has a passion for travelling, and has lived in Germany, China, Belgium, the UK and Norway. She loves to talk and is obsessed with her furbaby, and food!

Neva Linn Rustad - Marketing Designer
Neva is an Industrial Design student who works part-time at MazeMap. She creates our graphics and designs our promotional materials. In her spare time she likes to volunteer and she has been involved with her student union and UKA-17. She also enjoys jogging and painting, as well as traveling, and went backpacking on her own around Asia and South America from February to July 2019.

Espen Nersveen - Software Engineer
Espen has a master’s in Informatics from NTNU. He has worked in a variety of departments at Telenor for 10 years, beginning as an Intern and ending as an Infrastructure Engineer at Telenor Digital. He then joined ACDC (Arctic Circle Data Center), and then MazeMap. He enjoys ball sports, computer games, and is a father of a cute little boy.

Savita Doddamani - Software Engineer
Savita worked for Tata consultancy services after completing her master’s in Engineering and Computer Science. She later joined Telenor digital where she worked on test-driven development and cloud deployment, analytics and monitoring tools. She is interested in writing quality code, test-driven development and troubleshooting bugs. In her free time, she likes to play Sudoku and mahjong. She also enjoys watching anime, standup comedy shows & documentaries.

Every MazeMapper, both new and old, contributes to our success and is skilled and passionate, making MazeMap a great place to work! Together we bring to you innovative products and services, as well as great customer service!

So from all of us at MazeMap, we wish you Happy Holidays and look forward to bringing you more fantastic products and features in 2020! 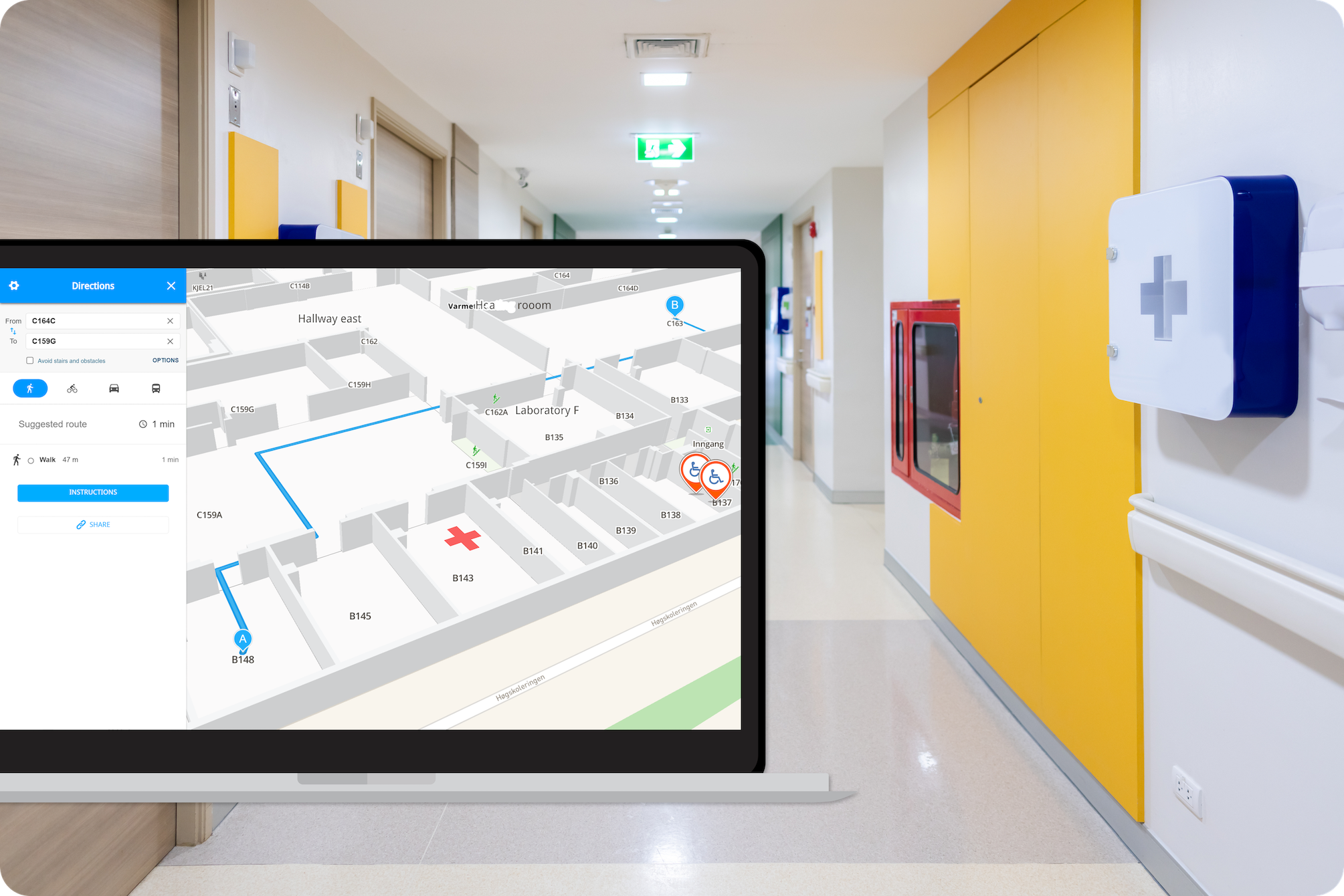 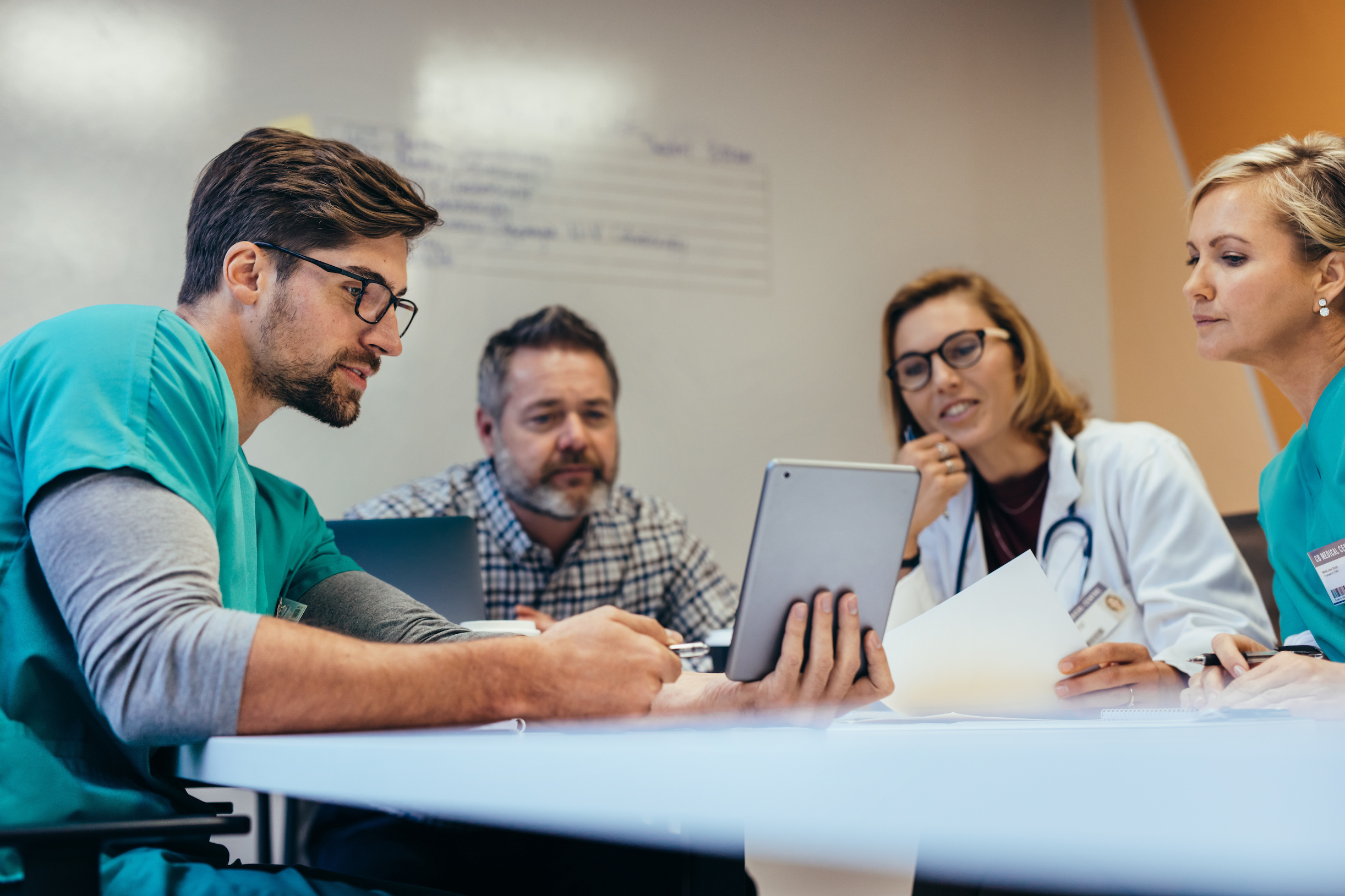 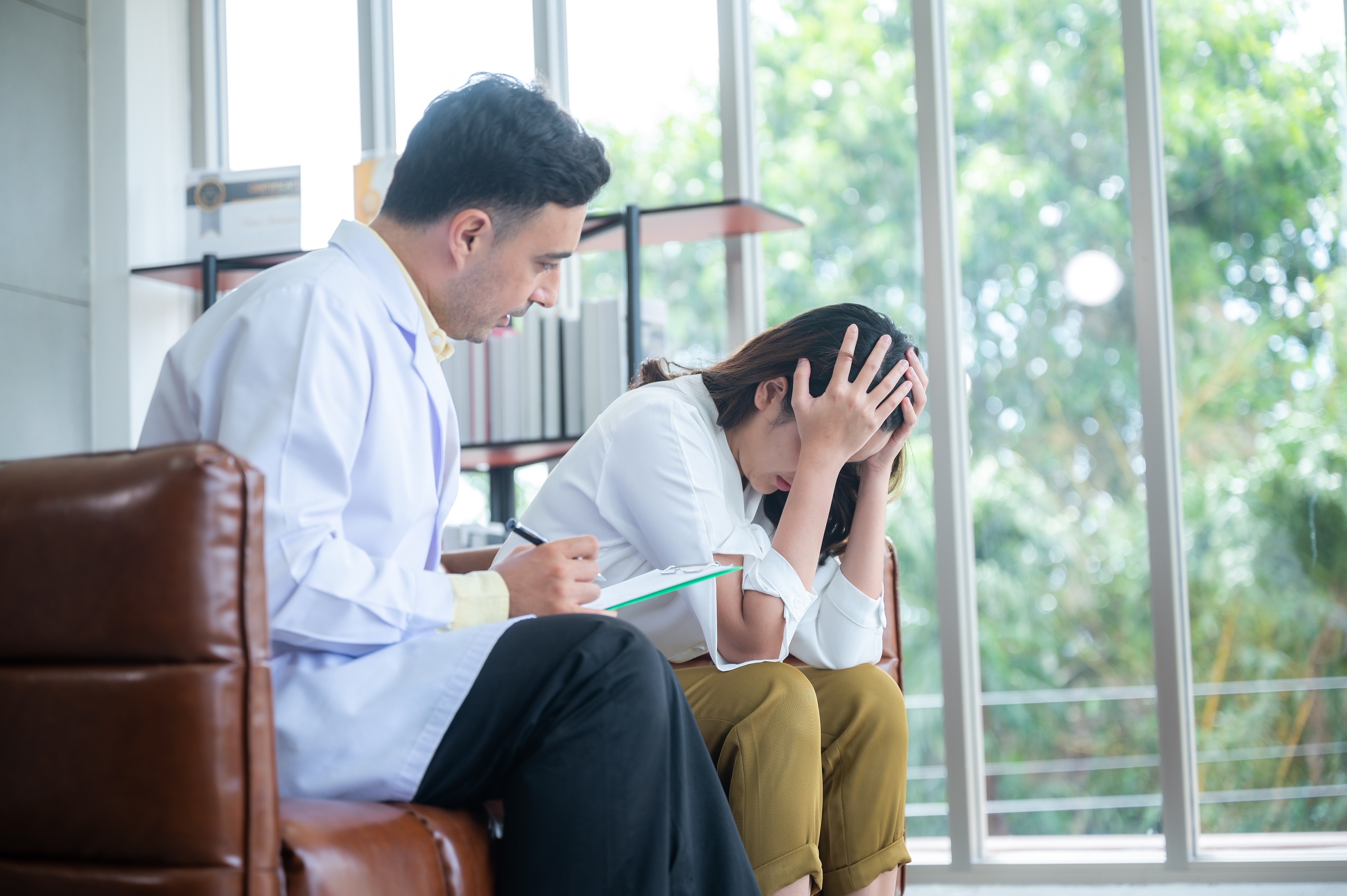